A quantum computer is a computation device which going to use the quantum mechanics traits sucha as superposition and entanglement for computing.
Sounds nerdy, it does.
Its the time to kick start on qubits. 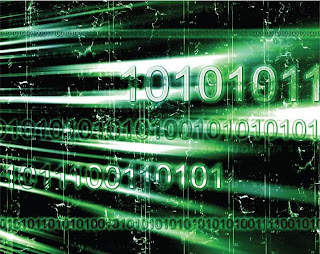 Quantum computers are not like digital computers using the transistors to encode the bits.
Quantum computation uses quantum properties to represent data and perform operations on these data. A theoretical model is the quantum Turing machine, also known as the universal quantum computer. Quantum computers share theoretical similarities with non-deterministic and probabilistic computers. One example is the ability to be in more than one state simultaneously.
A quantum computer with spins as quantum bits was also formulated for use as a quantum space-time in 1969. Now people heads are spinning! 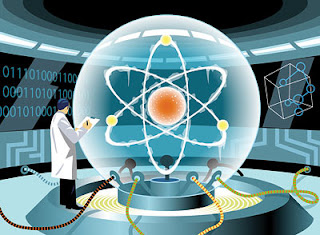 Still in research, far advance computing seems like alien technology, lets we have to wait!

Getting the operands and performing specified operation is called as computation. Looks pretty simple.
Next step- what are you going to compute?
Looks pretty tough-
Actually, it depends on the professionals and their needs. 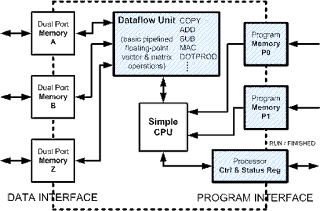 In general, computing is just manipulating the data for the desired purpose. If you go broader or deeper, computing is greatest topic still in research. NASA does computing the distances of light years of calculation through high magnitude processors which have greater clock cycles per 10^(-9) second. Normal grocery shops doing computing, for billing... and inventory details.

So, computing is every where, from scientist to designer/entertainer (rendering the graphics, musics for the movies). 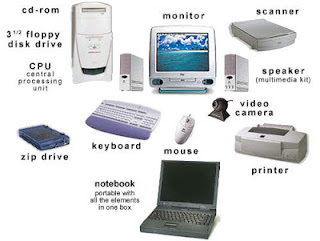 Try to understand what is computing... then it will be easy to compute. Most of us don't know how the computing is going in our normal pc. Thousands of programs interact with themselves and allocate the memories for executing those programs... !

Researches going in quantum computing, i m expecting the quantum computers to be the future... how long we can compute the Binary digits (BITS)... we need some thing far greater than which existing now!