How would I make sense Higgs Boson to a seven year old? 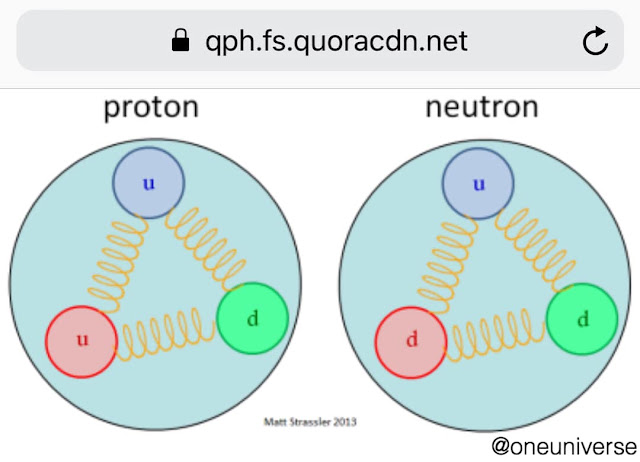 Me: “Well, you see, everything in the Universe is made of atoms. Me, you, this chair, that window, the air, an iPhone, and even water. Right?”

Me: “Yes very small. Smaller than your IQ! Anyways those atoms are made of even smaller things! We call them Elementary Particles! They are the smallest things in the whole entire Universe! They are the things that makeup even Atoms themselves!”

SYO: “Really?! I always wondered what Atoms are made of!”

SYO: “So, elementary particles are the smallest thing and they make up atoms. And one of them is the Higgs Boson?”

SYO: “So how do these elementary particles make up atoms? What does the Higgs Boson do?”

SYO: “What is the difference between mass and weight then?”

Me: “See this plastic water bottle and this glass bottle. They’re the same size yet this one is heavier than this one. That’s because there are more atoms in the glass than the plastic.”

SYO: “So what gives the atoms their mass?”

Me: “You see, the proton and neutrons are made of 3 quarks.”

Me: “The quarks get their mass from how they move through the Higgs field.”

SYO: “What the frick is the Higgs field?”

Me: “You remember how I said there were 38 elementary particles? Well, each of them has a field associated with them.”

SYO: “What does that mean?”

SYO: “I placed 1st in the nation for violinists.”

Me: “Wow okay. Imagine that the strings on the violin are 4 different fields. When you do nothing the fields are at rest, there is nothing happening to the strings. When pluck one string, it begins vibrating, that vibration on its string is like a particle in its field. A particle can be viewed as a vibration in its particle field. So those quarks in the photo, they are vibrations in the quark field. This applies to all elementary particles. The electrons? They’re just vibrations in the electron field.”

SYO: “Okay so what does this have to do with mass?”

Me: “Oh right! Well the Higgs Boson is a vibration in the Higgs Boson Field. And this field is what gives Quarks mass. Making this glass bottle have more mass and weight than this plastic bottle?”

Me: “Have you ever been swimming?”

Me: “You know how it's hard to move fast because of the water drags you and if you try moving fast it's very difficult?”

Sidenote: I understand that the majority of the mass in the atom actually comes from the strong force interactions (gluons) inside each proton and neutron in the nucleus. But this is a seven-year-old and I wanted to keep it simple. He’ll learn anyways when he’s older.