We all have someone as an inspirational being who always guide us during their critical vertexes of life. In my personal heroes, Arnold Schwarzenegger is a true inspiration not only for bodybuilders, actors, politicians but mainly for immigrants and people who want to live the American dream. Many times, when I am down with setbacks I do listen to the talks of Arnold about the struggles he faced in his life especially at the beginning of his bodybuilding career. 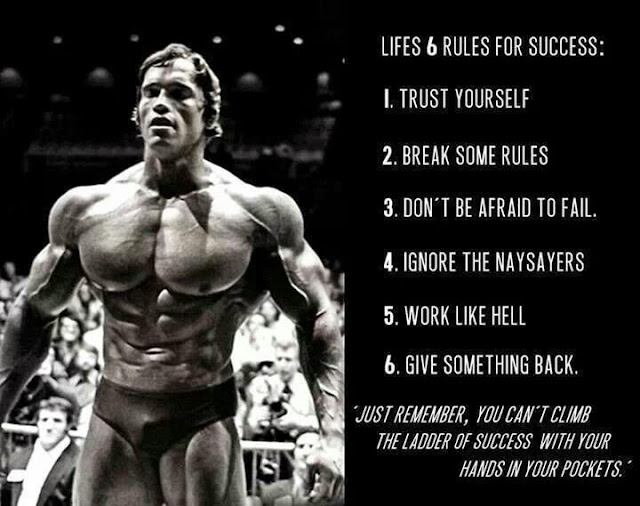 Let's watch his one of the groundbreaking speech about success and motivational thoughts. 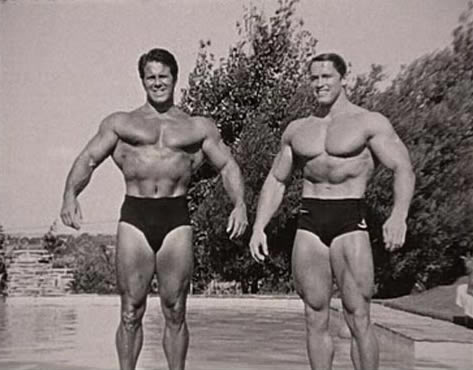 Arnold Schwarzenegger embodies such visions and achieved his target. He didn't realize that one need a golden ticket to enter the land of opportunities. Like Steve Jobs quoted one couldn't see the dots connecting in the future and they realize by seeing the past which connects the dot. Yes, Arnold saw the picture of Reg Park, his future idol, in the magazine stores which made him choose bodybuilding for living. And it is the golden ticket to enter his dreamland, America. The big muscles and gigantic shoulders of a single picture created the spark on the little kid. (That is why legends told that picture is a thousand words.)

Picking up the weights as he could

Arnold is fortunate to have a vision in life to become a bodybuilding champion and he started picking up the weights as he could lift. With laser-sharp focus, hard work, Arnold started to gain quality muscles and definitions.
For his dedication, we have a classic example:
In usual Gym training, people do a warm-up before weight training. Arnold served in the Austrian Army in 1965 to fulfill the one year of service required at the time of all 18-year-old Austrian males. He usually drives the military truck which warm-up the driver. To not waste the warm-up in driving, he usually carries the dumbles with him and performs the strength training exercise.
Laser-sharp focus: During his army service, he won the Junior Mr. Europe contest.