Symptoms
The presence of unwanted popups on the infected machine; background traffic to and from command-and-control centers handled by attackers. 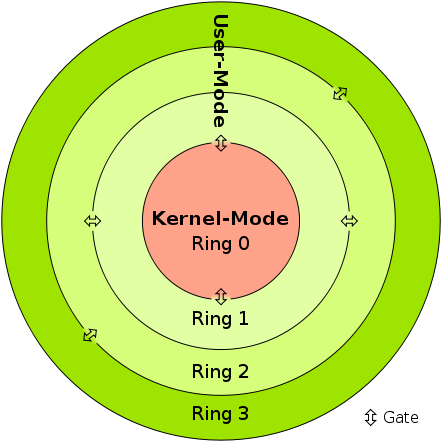 ZeroAccess/Sirefef is a sophisticated kernel-mode rootkit that gets installed when a ZeroAccess dropper gets executed. Initially, the dropper checks to see whether it is running on a 32- or a 64-bit machine by querrying the ZWQueryInformationProcess api. If it runs on a system that has UAC enabled, the malware manipulates the system to make a legit application look as if it requires escalation. This is achieved by loading a clean copy of the FlashPlayer installer that is dropped to a temporary directory. The Windows Firewall is turned off and the malware will try to disable a series of security sub-systems such as WinDefend (Windows Defender service), wscsvc (Windows Security Center service), WinHttpAutoProxySvc (Proxy Auto Discovery service). If the dropper runs on a 32-bit operating system, ZeroAccess installs a kernel-mode rootkit. If it runs on a 64-bit machine, it executes its code directly from the memory.

what wikipedia says about-

"A rootkit is a stealthy type of software, typically malicious, designed to hide the existence of certain processes or programs from normal methods of detection and enable continued privileged access to a computer. The term rootkit is a concatenation of "root" (the traditional name of the privileged account on Unix operating systems) and the word "kit" (which refers to the software components that implement the tool). The term "rootkit" has negative connotations through its association with malware."
Labels: Rootkit.Sirefef.Gen